Screenfeed Values: Who We Are 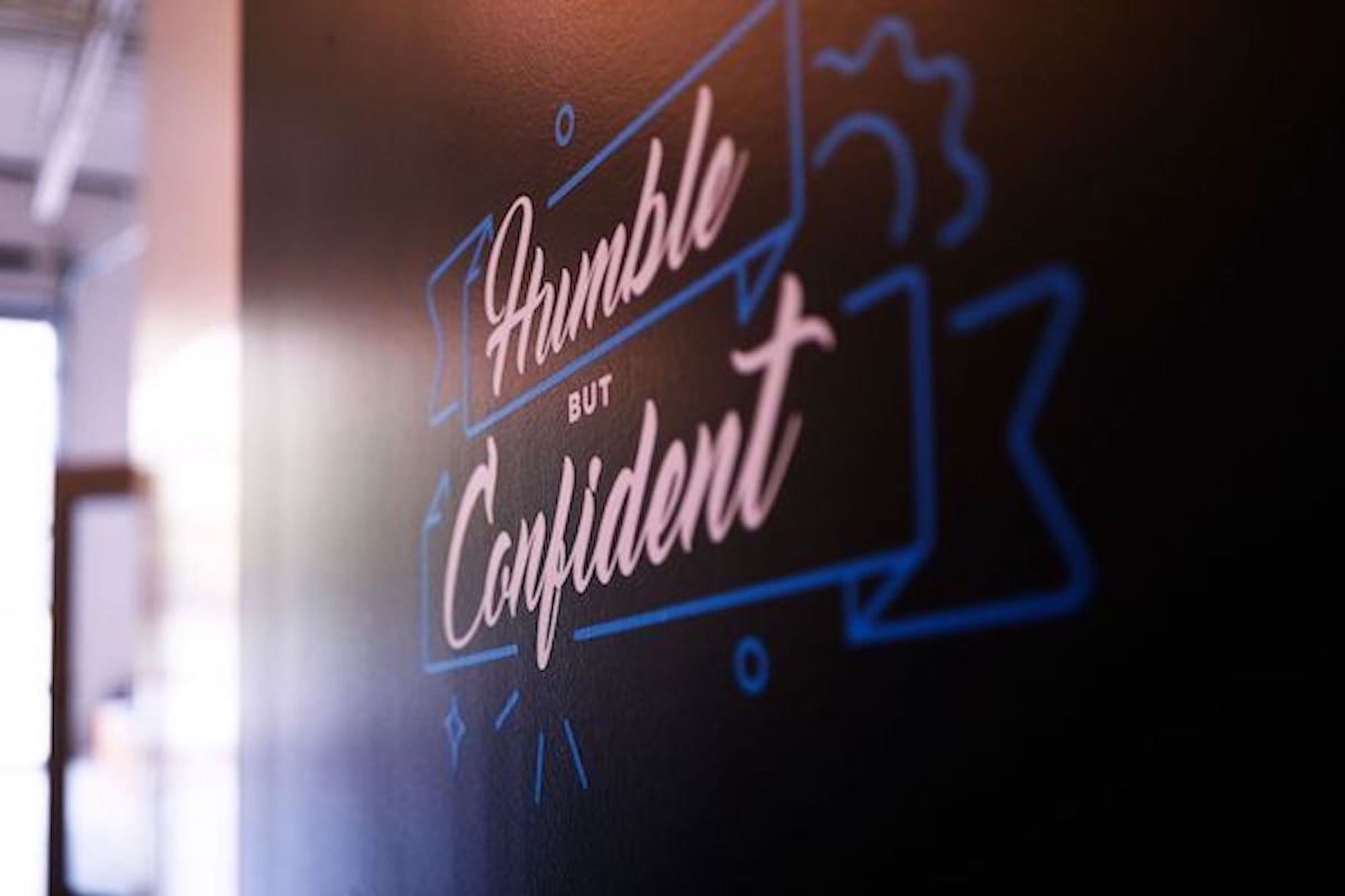 It’s late 2016 - a quick look around the office reveals 20 team members, a company doing well, and folks are generally happy with their day-to-day. The underlying truth however, was that in our growth, we had quietly aged ourselves into something of an ‘adolescent’ company. We had outgrown some of the things you can sorta just get away with (or without) when you’re a lean team of 6 (which we were just 6 years prior).

‍
While some of those things amounted simply to adding processes and other nuts-and-bolts-type fixes, we came to realize something. What was really missing was a master filter of sorts - a set of core values through which we could filter decisions and priorities like hiring and firing, product design, infrastructure, innovation, customer service, and company culture.

‍
The good news was the process was less about picking out some pie-in-the-sky aspirational qualities (again - we were generally pleased with the direction the company was headed) and more about identifying values that already exemplified the best version of ourselves. So, our leadership team literally locked themselves in a room and considered which traits typified those team members who seemed to be most in-line with what makes Screenfeed great.

‍
The beauty of looking inward was that it resulted in a way to recognize people, their efforts and results, AND identify what we all needed to aim for within our particular roles moving forward.It was also important for us to agree on these core values on a foundational level. As a media company within the digital signage industry, it’s crucial for us to remain innovative and agile from a technical and creative standpoint. However, our core values would need to remain relevant regardless of the inevitable shifts and advances in the industry. This meant largely leaving out language specific to the digital signage industry or our place within it. Our core values, rather, were to represent the ‘WHO’ we are as a company, above and beyond the ‘WHAT’ we do.

‍
So what did we decide on?

Curious - We value curiosity, believing it leads to continuous learning, problem-solving, and excellence in everything we do.

Humble (but Confident) - Could we be more Minnesotan? 😉 Seriously though, there is a spirit of humility among the Screenfeed team which is marked by open-mindedness for varying ideas and perspectives, flexibility, and collaboration...but we balance that humility with a good measure of confidence, placing faith in our skills and expertise. We know we’re good at what we do, we just prefer to let the work speak for itself.

Self-motivated - We emphasize the value of self-motivation by seeking and keeping driven individuals who embrace autonomy and the responsibility to own your ‘stuff.’ In our early years, when the team was much smaller (in number), self-motivation was truly a matter of survival - now we can’t imagine our team members being any other way.

Genuine - We believe we can get further faster the more honest and transparent we are with one another, being intentional to give kudos when deserved, and by speaking candidly when warranted.